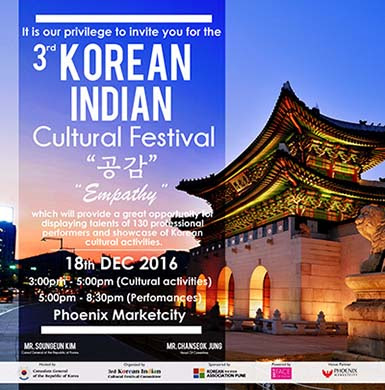 3rd Korean & Indian Festival hosted By Consulate General of the Republic of Korea in Mumbai, sponsored by Korean Association Pune & Powered by Face of India was held at Phoenix Market City, Pune. This festival is designed to contribute to cultural diversity through communication to look at unfamiliar cultures without prejudice and promote mutual understanding between Korean & Indian.

It was structured to realize ‘the escape from everyday life’ and ‘breakdown of the barrier by associating with other groups’. In particular, this festival included both ‘ethnic festivals’ and ‘multicultural festivals’. Not only expressing cultural identity of Korea and India, but also trying an experimental collaboration of
two different arts forms. 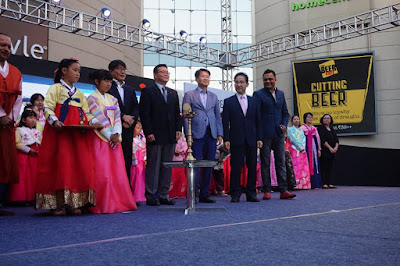 The beginning of this evening could not be more beautiful than children from Korean School Pune singing Korean and Indian national anthem in honor of both the countries. This was followed by a soul stirring performance of Kathak Dance and an amazing Taekwondo Demonstration. The audience was stunned with the graceful performance of the artists from ‘Jeolabuk-do Provincial Institute for Korean Traditional Performing Art’ who travelled all the way from Korea to perform Jangu-gu, Pansori and Fan dance which received an overwhelming appreciation from everyone. K-Pop & Bollywood dance by Anonymous Crew & Big Mama.

This festival was give an educational effect to the Indians who reside in Pune; participating effect of artists and local residents who participate in the event; healing effect to relieve stress through culture and art; it is expected that the cultural exchange between Korea and India will lead to the improvement of bilateral relations. 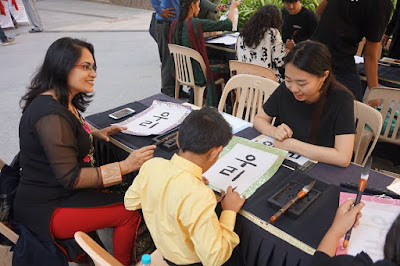 Hangul Calligraphy was also taught Theme of the festival arouses empathy from the universality of humanity within five elements (earth, water, fire, wind and ether) which are the basic concept of entire festival. It expresses the commonness as well as differences between Korean & Indian culture. 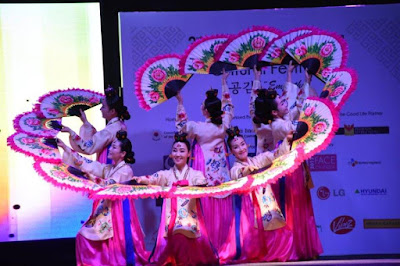 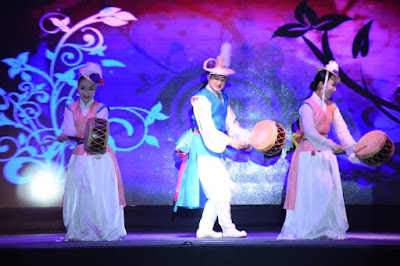 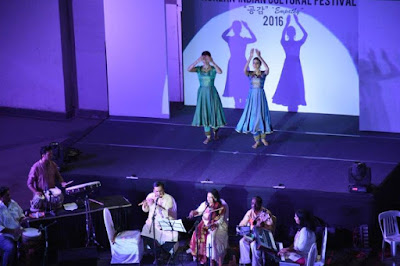 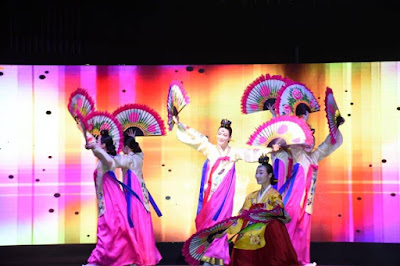 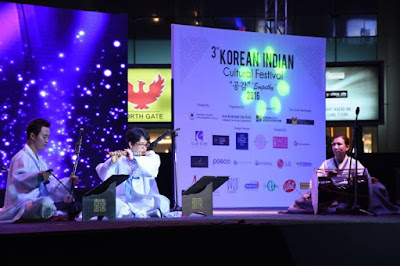 Visitors tried on the Korean costume, Hanbok and get the pictures on the spot. There will be demonstrations of Korean calligraphy in Hangul, Korean letters. Everyone was welcome to be a part of the art and craft activities. 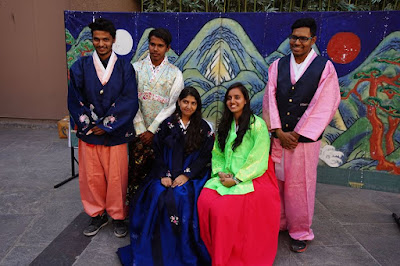 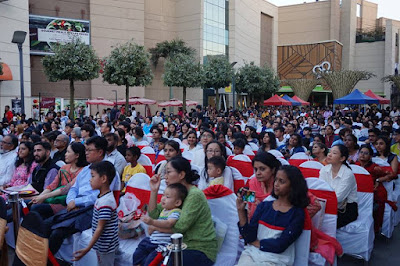 Mr. Soungeun Kim (Consul General of Consulate General of the Republic of Korea in Mumbai) says- “Cultural exchanges provide a firm foundation for people to progressively propel into more integrated and cooperative relationship. Korea and India is the cultural hub of the ancient world which sets them in an advantageous position to reap it. As the soil, however rich it may be cannot be productive without cultivation, so the mind without culture can never bear good fruit.
This spectacular event have showcase and promote Indo-Korean cultural exchanges through a variety of performances where talented individuals and groups from Korean and Indian Community across India come on stage. With the kind of overwhelming response received at Korean Film festival, I’m sure this event was also huge success too and our audience will be well gratified”.
Posted by Virendra Rathod at 03:30 No comments: Links to this post


The Bank of Korea will issue 2.8 million sets of commemorative KRW 2,000 bills by the end of 2017, to promote the upcoming "PyeongChang 2018 Winter Olympic Games" which runs from Feb. 9 to 25, 2018, across Gangwon-do Province. With 140 millimeters in width and 75 millimeters in length, the notes will feature athletes engaging in seven of the key winter sports events on the front. The back of the notes, meanwhile, will paint a tiger and a pine tree from the famous “Songhamaenghodo" by Joseon-era artist Kim Hong-do. 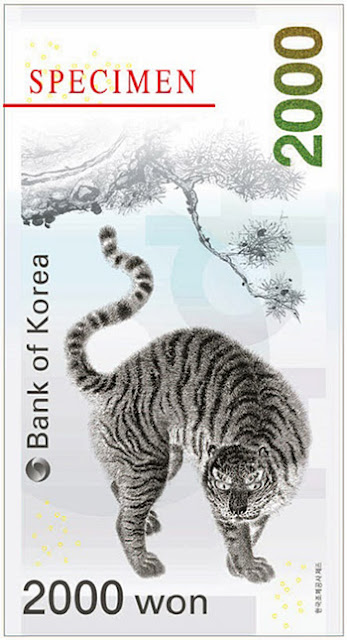 The commemorative note is 140 millimeters wide and 75 millimeters long. The front of the note will feature athletes engaging in seven of the key winter sports events -- speed skating, ski jumping, ice hockey, curling, biathlon, bobsleigh and luge. The other side portrays a tiger and a pine tree, both believed to symbolize the nation, as in the famous “Songhamaenghodo(송하맹호도, 松下猛虎圖)” painting by a leading painter from the Joseon-era, Kim Hong-do (1745-1806, 김홍도, 金弘道), who went by the pen name Danwon (단원, 檀園). The Bank of Korea already unveiled 11 kinds of commemorative coins in September this year, with two types of coins in gold, eight designs in silver and, lastly, one in brass. The gold coins depict traditional Korean winter skiing, called “gorosoi(고로쇠) ski,” and, a ski jump stand at Alpensia Resort, one of venues for the Olympic Games. The silver coins feature images from eight of winter sporting events to take place at the upcoming competition, including short-track speed skating, speed skating, bobsleighing, alpine skiing, curling, ice hockey, luge and biathlon. Lastly, the brass coins feature athletes from seven other winter sports games.

Posted by Virendra Rathod at 23:29 No comments: Links to this post